The fifth major redesign of Facebook, codenamed “FB5,” is incoming, and will be putting more emphasis on two of its most critical features: groups and events.

The new design will feature a prominent groups tab where you will be able to access a personalized feed of updates from the groups you’ve joined, as well as recommendations to join new groups based on your interests.

“There are tens of millions of active groups on Facebook. When people find the right one, it often becomes the most meaningful part of how they use Facebook. And today, more than 400 million people on Facebook belong to a group that they find meaningful,” the company said in a blog post. “With this in mind, we’re rolling out a fresh new design for Facebook that’s simpler and puts your communities at the centre. We’re also introducing new tools that will help make it easier for you to discover and engage with groups of people who share your interests.” The redesign also aims to help people expand their social circles on social media, as a new feature called Meet New Friends will also be introduced which will connect strangers who have something (like a school or employer) in common.

Facebook has said that integrating Meet New Friends into its new groups’ design will help people who may have a shared online interest and real-world connection that means they can connect in the real world.

As for events, Facebook is putting a big emphasis on helping you to find events near you by introducing a new events tab so you can see what’s happening around you, get recommendations, discover local businesses, and coordinate with friends to make plans together.

Facebook Dating has also been introduced in fourteen more countries, in addition to the five countries where it was already live, along with a new feature called Secret Crush. The idea is that you can opt into this, and name up to nine of your friends who you have an interest in. If any of these people also opt-in and name you as one of their secret crushes, you will be matched.

Zuckerberg also acknowledging scepticism during the keynote around the company by saying, “I know we don’t exactly have the strongest reputation on privacy right now, to put it lightly. I am committed to doing this well.”, but it is unclear at the moment whether the new design and approach will make a real change in regards to privacy.

The new Facebook app is available right now across iOs and Android and provides a much faster and more immersive experience. The desktop site will be rolled out in the coming months too. 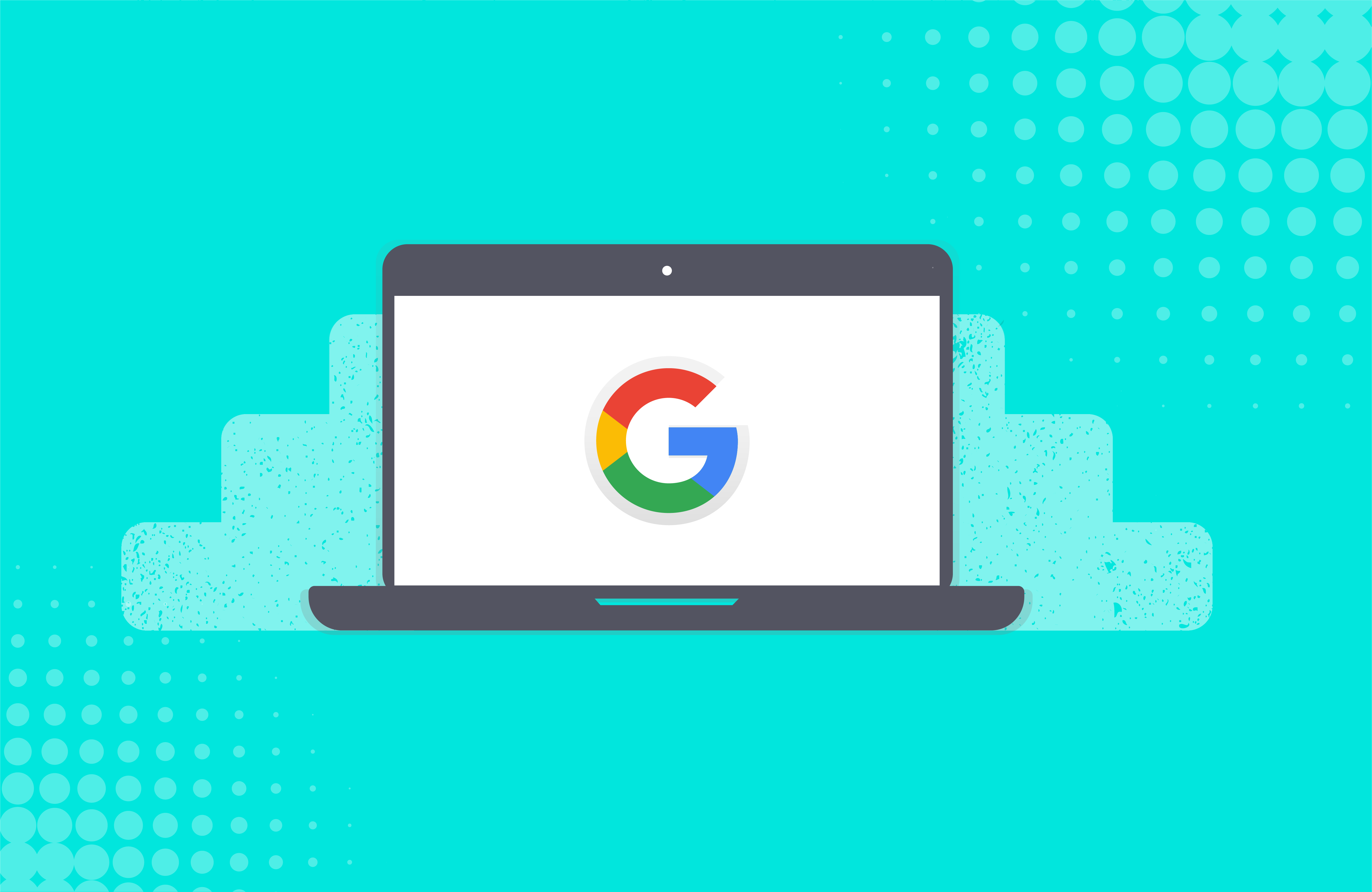 How Do SEO’s Keep Up With Google Algorithms?

Lightbox: the first round

Christmas arrives at the Lightbox Office