What are the benefits and concerns that come with a superfast 5G network?

Home / Blog / What are the benefits and concerns that come with a superfast 5G network?

5G, the next generation of mobile broadband, has been a regular in the news over the last few months. The implementation of a nationwide 5G network could revolutionise the way data is used day-to-day, with some experts anticipating that download speeds reaching 1GB per second – to put this in perspective, the way we browse and download will be a minimum of 20 times faster. EE is set to turn on 5G in Birmingham and other leading cities in mid-2019.

Sounds great, right? Well, maybe not. There are some concerns that have been raised in response to the new 5G network. The Chinese firm Huawei, who are potential suppliers of this network has been described as ‘the most controversial firm in history.’ Furthermore, the ever-increasing reliance on mobile data networks could also be a vulnerability.

Huawei Technology Co. Ltd. is a Chinese multinational telecommunications equipment and consumer electronics manufacturer. Founded in 1987 under Ren Zhengfei, it has gone from producing a range of phone switches from a wide range of products and as of the beginning of 2010, approximately 80% of the world’s top 50 telecoms companies had worked with Huawei. The firm has also experienced incredible success, making profits of over £6.8 billion in 2018.

What do they stand accused of?

In 2012, The African Union Headquarters was completed in Addis Ababa. With $200 million pledged by Beijing to complete the project, which included a custom built state-of-the-art computer and telecoms system – supplied by Huawei.

For many years, there were no issues, but in January 2018 a French newspaper – Le Monde Afrique – reported that the African Union’s Computer system had been breached, and each night between midnight and 02:00 am, data from the AU’s servers were transferred 8,000km away to Shanghai. Following this discovery, it was reported that listening devices had been found in the walls and desks of the building. Both AU and Chinese officials condemned this report as false, and a Huawei spokesperson said that the data leak did not result from anything that was implemented by Huawei.

Following this, on 1st December 2018, Meng Wanzhou, Huawei’s chief financial officer and Ren Zhengfei’s eldest daughter was arrested in Canada. This arrest had come at the request of the US, who had accused her of breaking sanctions against Iran. Shortly after this, two more indictments were filed against Huawei, including obstruction of justice, attempted theft of trade secrets and misleading banks and the US Government. The indictment also included mentions of a rewards scheme that Huawei ran, in which employees were given bonuses for stealing competitors confidential information. Huawei has denied this.

Being one of the worlds largest telecoms infrastructure supplier, it makes sense that Huawei is best placed to assist the UK with the creation of a 5G network, however, the US wants the UK to exclude the company totally. They have warned the government that awarding contracts to Huawei would be tantamount to allowing the Chinese spy on them.

There is limited information about how much involvement the Chinese firm will have on our implementation of 5G, with some sources say they will be able to supply the ‘non-core’ aspects of the network.

The introduction of the superfast 5G mobile network could power smart cities and “the internet of things,” but as more devices are connected, telecoms and security experts have highlighted concerns that the threat of cyber attacks is on the increase.

Our homes are getting more and more connected with the increase in technology available. The rise of “smart homes” with digitally powered features such as thermostats, doorbells, street lights, and even cars are all connected to the internet, and the rise of 5G, they may all be on the same network.

Experts have said that the security around “the internet of things” has never been good, and so opening up to better connectivity also opens us up to the threat of hackers. This is because these “internet of things” products (for example, the sensors that measure the temperature of a room) need to be cheap and have long battery lives. Facebook and Google spend billions every year on cybersecurity, and both of these organisations are regularly targeted and have both been hacked in the past. The interconnectivity of these seemingly small and insignificant devices will increase with the introduction of 5G, which opens households up to the threat of cyber attacks.

It is anticipated that a nationwide 5G network will be in place by mid-2020, and is coming to some cities (including Birmingham and London) in 2019. It is not yet confirmed who will be implementing this network across the UK and if any additional cybersecurity measures will be taken.

The next generation of mobile broadband is here, but there are many concerns surrounding 5G including security.

Christmas arrives at the Lightbox Office

Boxer of the Month Gets a Revamp 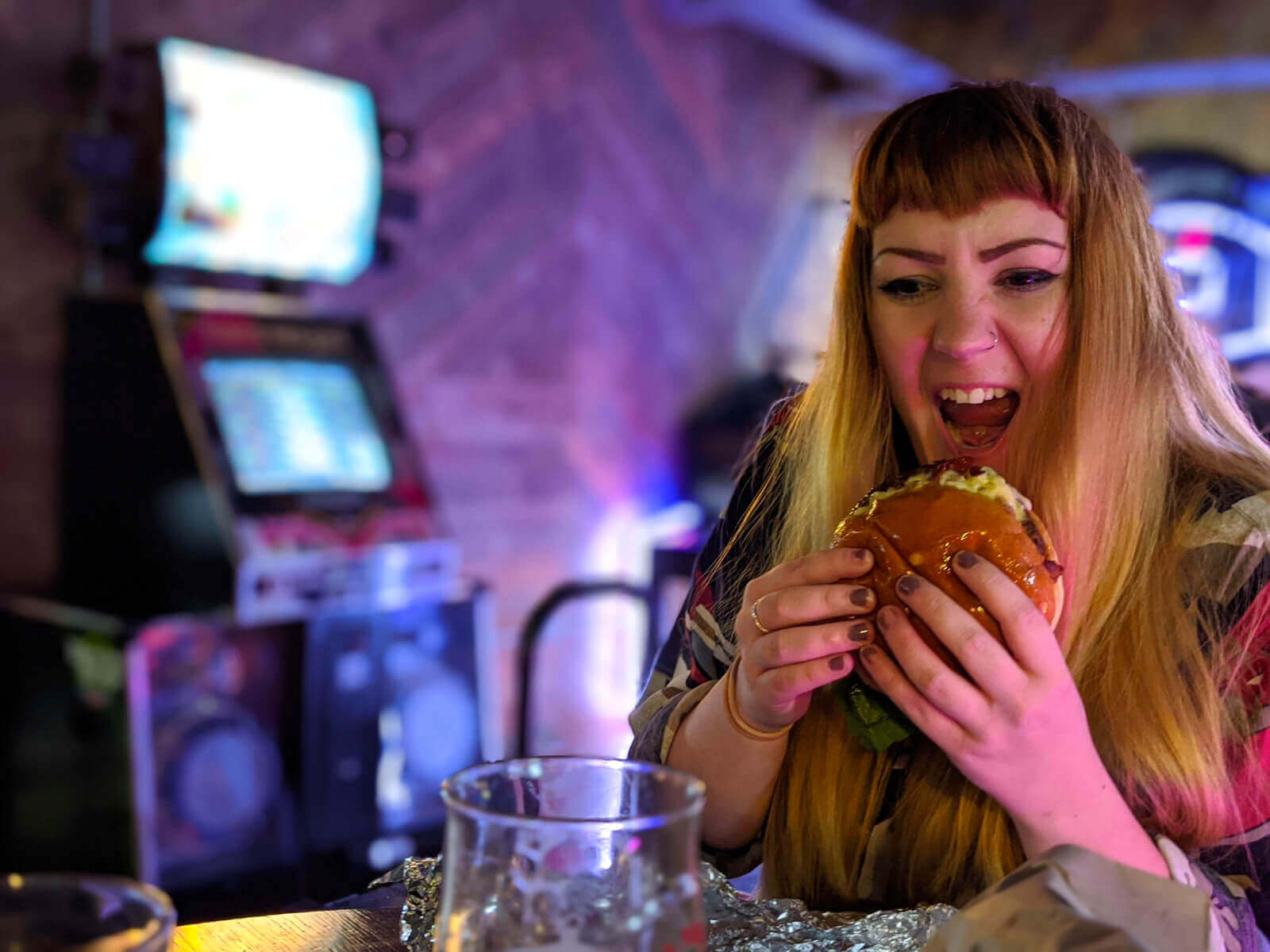 Gemma announced as October’s Boxer of the Month 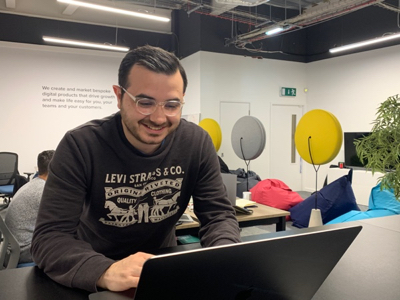 Adam announced as September’s Boxer of the Month