You’ve probably heard that Apple is making big changes to data tracking permissions in iOS 14 that could change the whole Facebook Advertising game.

It’s very early days and there’s still a lot to become clear yet but the topic has certainly caught our attention, and if you advertise on Facebook, it should have yours too.

Ready to dig into this? Lets go:

What’s going on with the new update?

Privacy has been a big worry for a lot of social media users in recent years and Apple has come up for a solution to this in their latest update (iOS 14).

The news is that the latest iOS 14 update (starting early 2021) will require all apps in the App Store to request permission from users to track their online behaviour.

How will this happen? Via a discouraging pop-up notification that will ask users to explicitly opt-IN (not opt-OUT) to their data being tracked by the app. 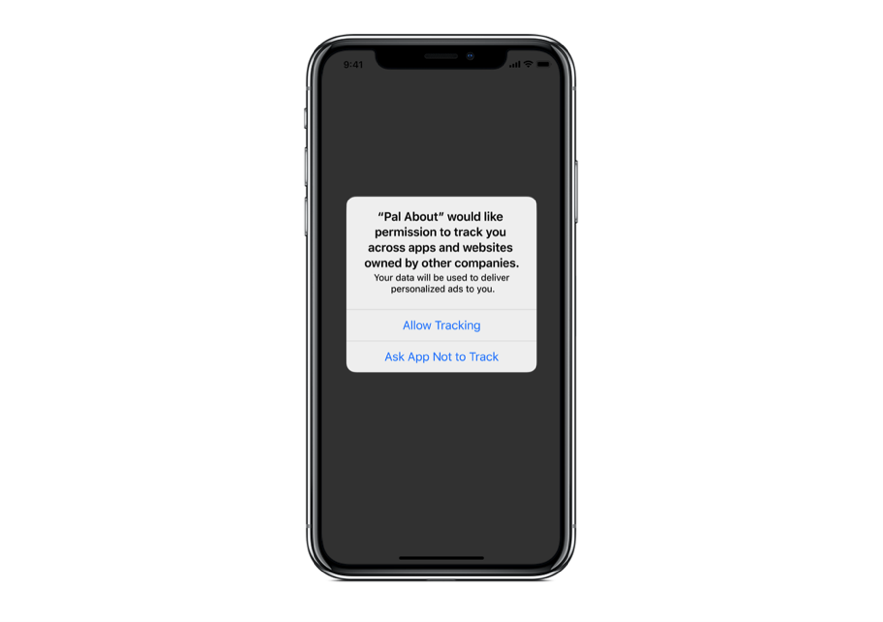 Now I’m not a fortune teller, but my gut says that many people will choose the ‘Ask App Not to Track’ option as no-one likes feeling watched all the time….

But what will be affected exactly?

This means less data for targeting which will make it a lot trickier when choosing ad placements in the future.

It also means re-targeting individuals based on their website activity will probably become more of a task. For example, if you’re trying to retarget ‘all website visitors in the last 180 days’, those iOS users that opted out of tracking are unlikely to appear in this list….

In a way you are still advertising to those who clicked and went on your website- it’s just a slightly simpler sales funnel. 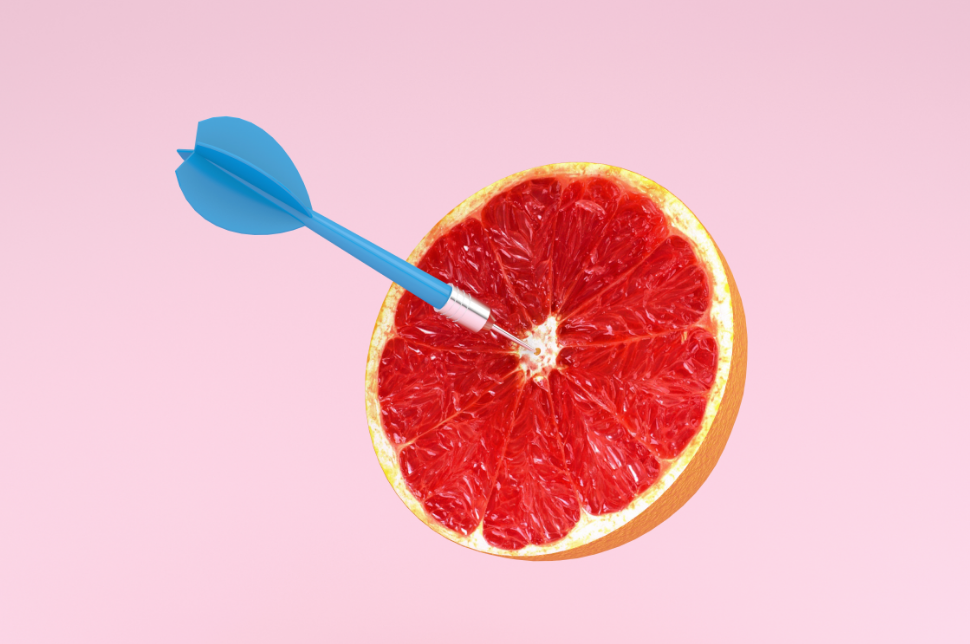 Big changes to the pixel

Arguably one of the biggest iOS 14 changes taking place in the world of Facebook ads is with the infamous Facebook Pixel.

Up until now, when a iOS user clicked on a Facebook ad, Facebook would be able to track their every move on the site linked to the ad (eg. if they loaded the homepage, what products they looked at, if they added to cart and finally if they made a purchase).

All of this was done with the power of the pixel. Each action was tracked by an event code which fired when the action happened.

This sounds really complicated but all it means is that you can choose up to eight events per website domain (currently you can have up to 100) for Facebook to track in order of priority. Facebook will then report only the highest event per conversion.

As an example, consider a situation where a visitor comes to your website (page view), goes to the product landing page (view content), begins the buying process (add to cart) and completes the purchase (purchase). Facebook will only report on the purchase — or the highest-ranking event.

Bear in mind, any ad sets running for an event that’s not in the selected eight will be paused!

So what does this mean for ad optimization? Well if Facebook is tracking fewer events it will have less data on each said event, making it harder to optimize ads and exit the dreaded ‘learning phase’.

We suggest for now prioritising your top eight events for Facebook to track and to avoid any other issues make sure to get your domain verified.

A new way of reporting

As well as less events showing up in Events Manager (as now only the highest-ranking event will be recorded), there will also be some important changes to reporting in Facebook Ads Manager.

First, there will be a delay in when someone takes an action and when you can see the data- around 48hrs.

So don’t panic when you see that your ad has been running for 2 days and hasn’t generated any leads yet. Simply let it be and wait a little longer to see ad performance before making tweaks!

Our personal advice is to wait at least 7 days before making any changes to an ad-set, as you also need to take into account the ‘learning phase’ all ads go through in their first few days.

The other big news is that there is a change to the Facebook attribution window. This used to be ‘28 days click, 1 day view’, meaning Facebook would capture all conversions 28 days after in Ads Manager and 1 day after an ad has been viewed.

However this is being swiped.

They’re now getting rid of the 1 day view and only allowing a 7 day click window. This means if someone clicks on your ad and then purchased 9 days later this data wouldn’t show up as a conversion!

Remember, this doesn’t mean your sales will be affected, it will just make your report look worse.

Tip: bear in mind this will affect businesses more who sell things that are considered purchases and have a longer lead time. 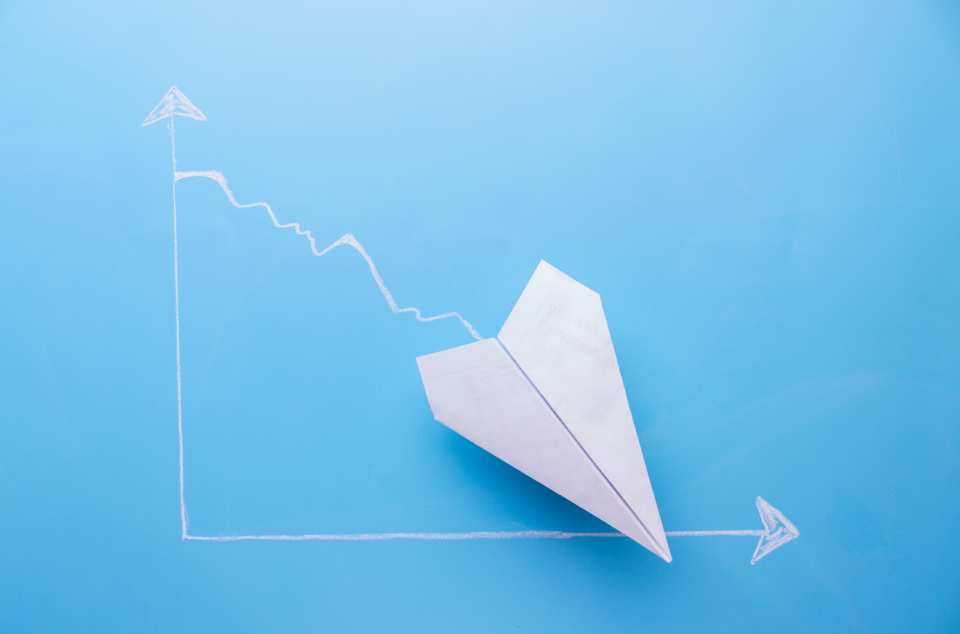 Ultimately the changes iOS 14 bring will likely force Facebook advertisers to reassess and adapt their strategies but this won’t be clear for probably a few months.

No matter what changes, keep up to date and continue to out-perform your competitors!

For more advice on Paid Social Advertising speak to our Social Media Experts. 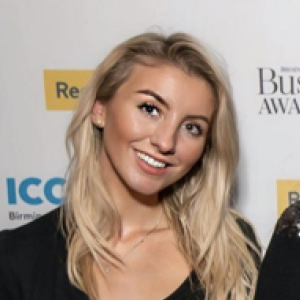 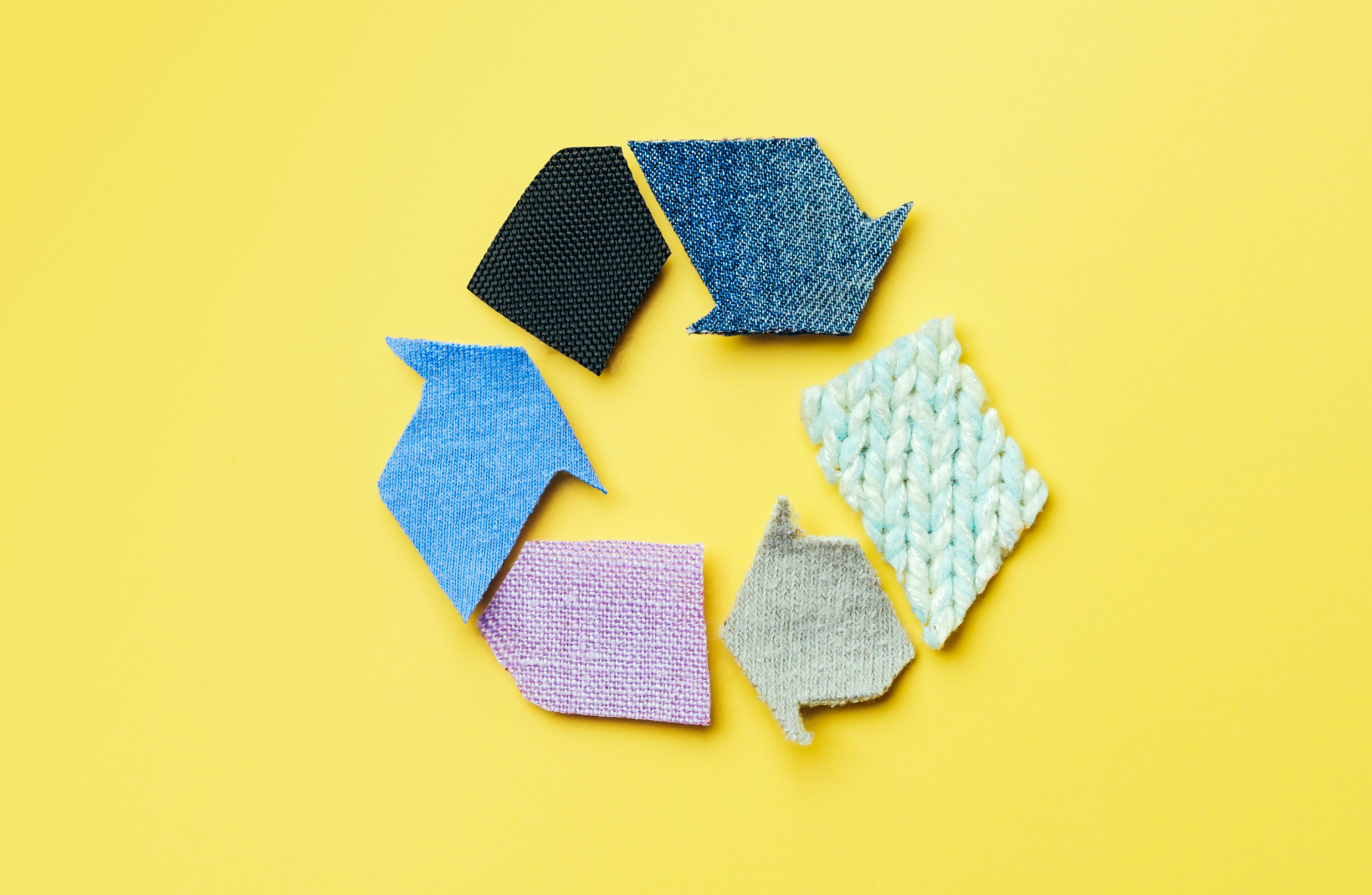 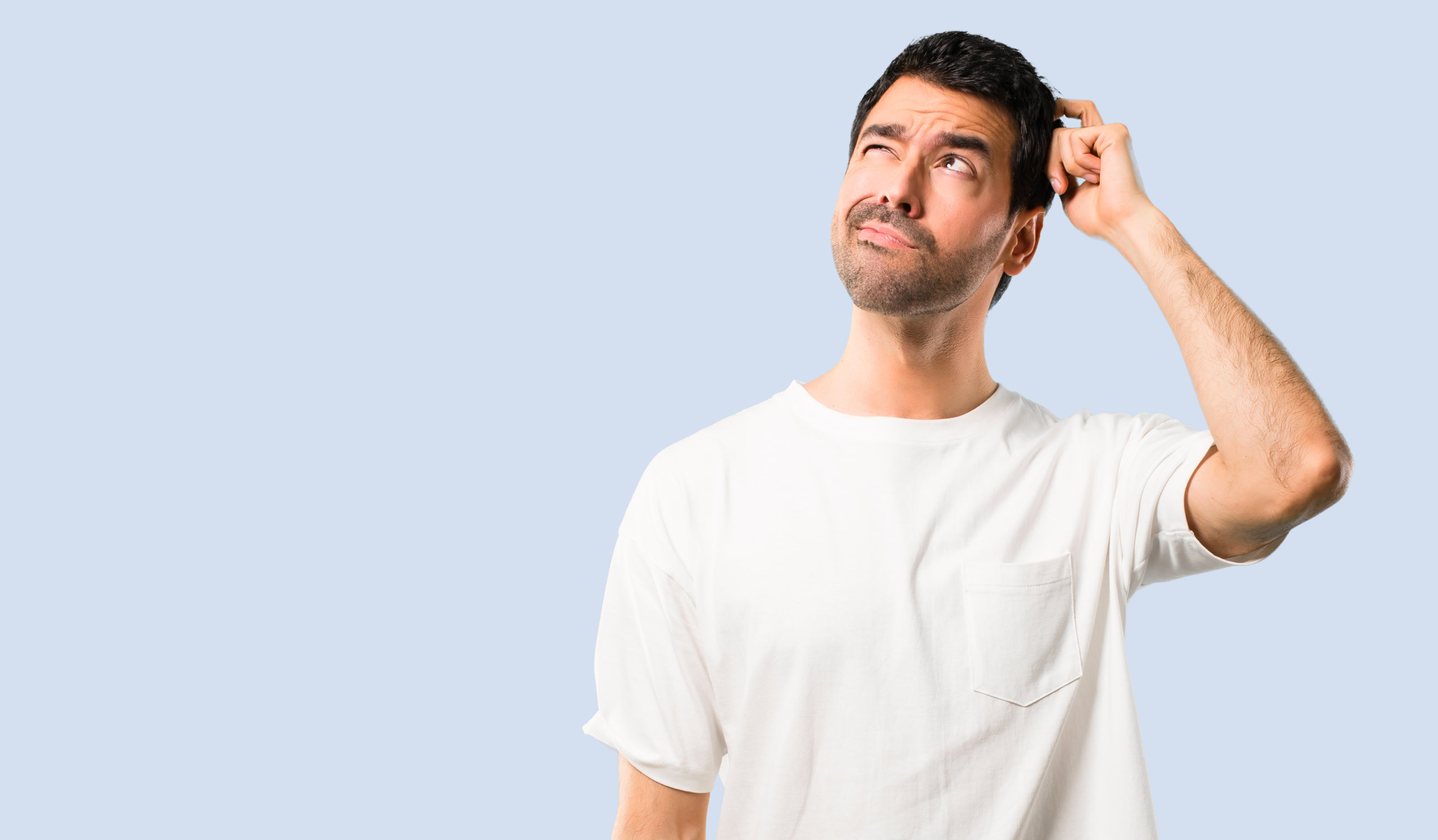 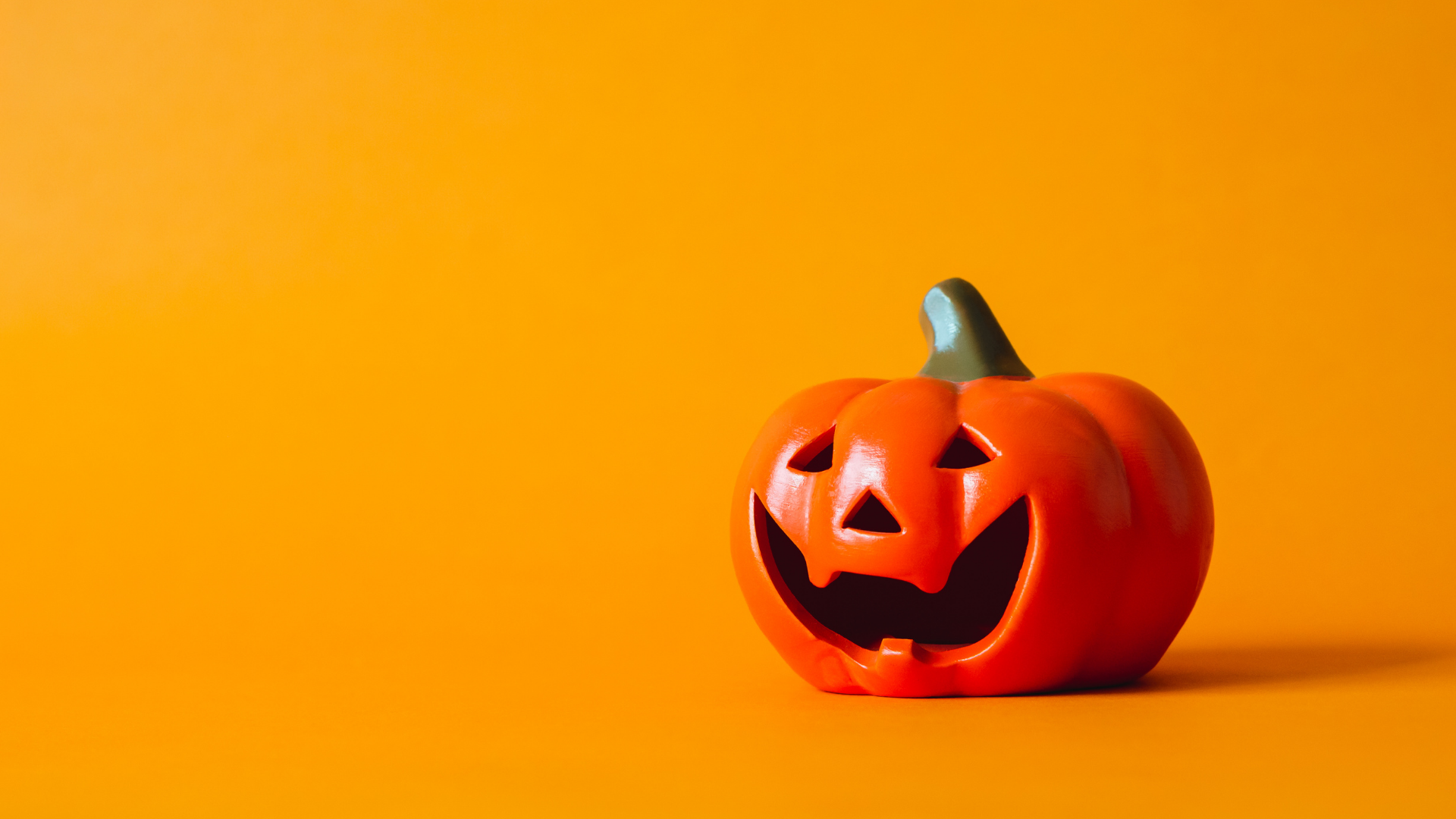