Another month has flown by, which means that it’s time for our monthly Boxer of the Month Awards.

This month was a close call with two votes between 4 likely candidates, but in the end, it was down to just two people.

This month we had a joint win in our web developer department, as our Junior Developer, Ashley, and Technical Lead, Tom, both received the same amount of votes which resulted in them both lifting the boxing gloves of glory for all of their hard work in June.

When presented with his award, Ashley said, “Winning BotM is a great feeling. I feel privileged to have won this month considering I’m still quite new to the team.”

Joining Ashley on the podium this month was Tom, who is no stranger to the Boxer limelight as he is the reigning Boxer of the year, and has won the title more times than any other member of the team.

A Lightbox veteran, Tom is the longest serving member of the team after being with the business for over 4 years and during that time has continued to grow from strength to strength. Tom is an asset to our team and embodies and demonstrates all of our brand values on a daily basis.

When asked about his win, Tom said, “Winning Boxer of the Month is a huge honour any month, but especially this month. The rest of the team have been working so hard on all of our projects that honestly anyone could have won it. I absolutely couldn’t have done the work I did which got me nominated without everyone’s help, support and hard work”.

Also in the running for the title this month was our Head of Client Services, Natalie, and our Developer, James, who just missed out by a single vote.

Well done to our Boxers of the Month, Ashley and Tom, and the rest of our team for their continued hard work! 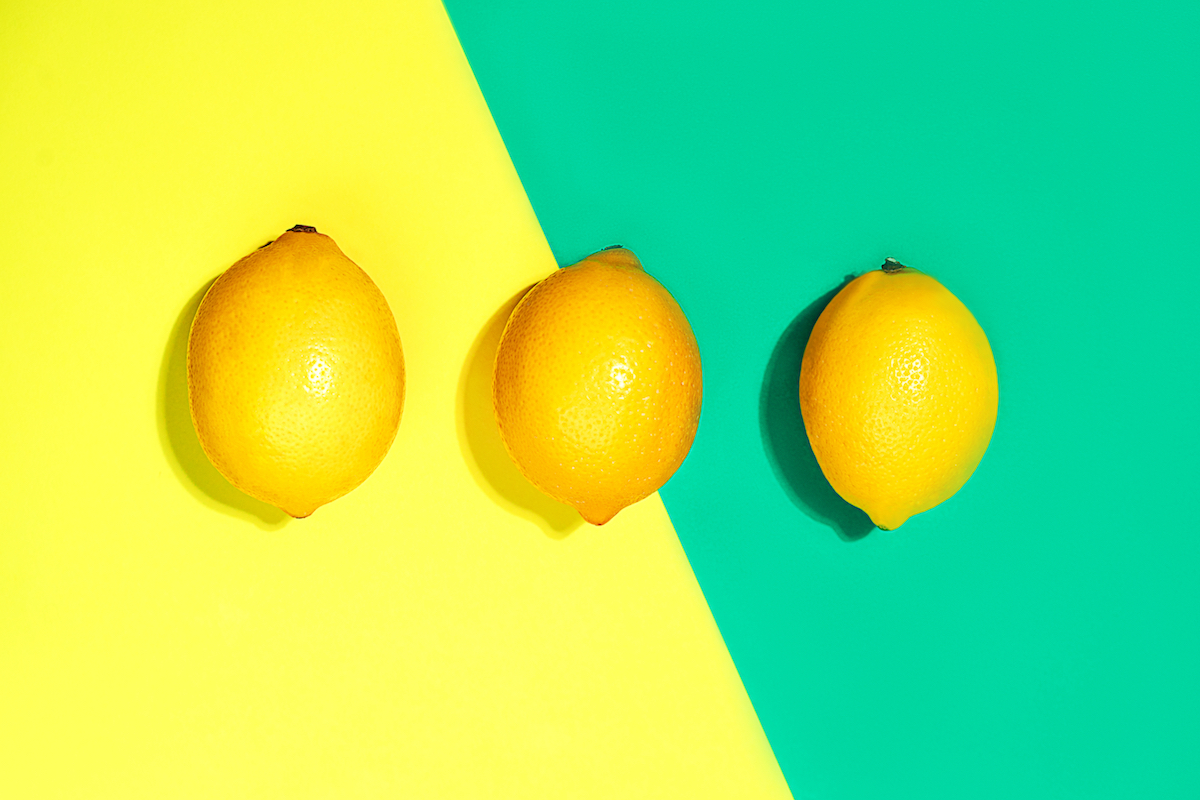 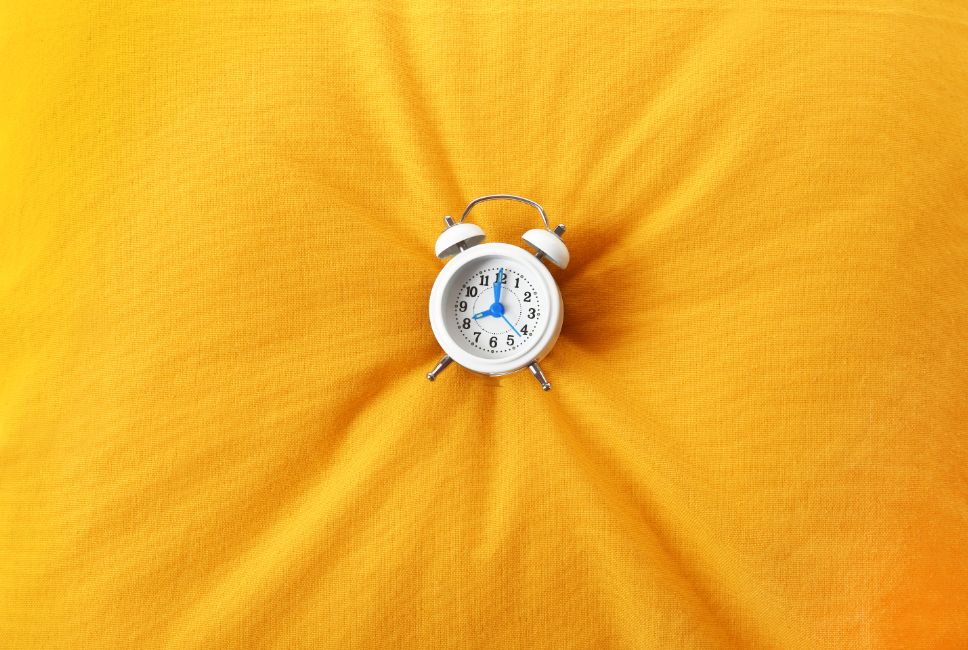 Why Does SEO Take ‘So Long’? 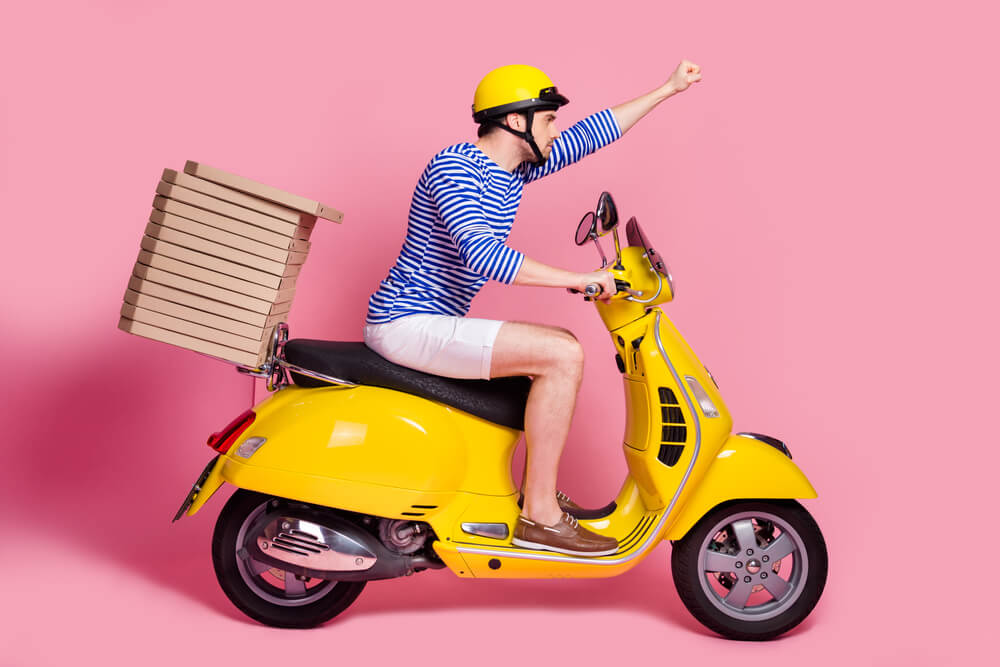 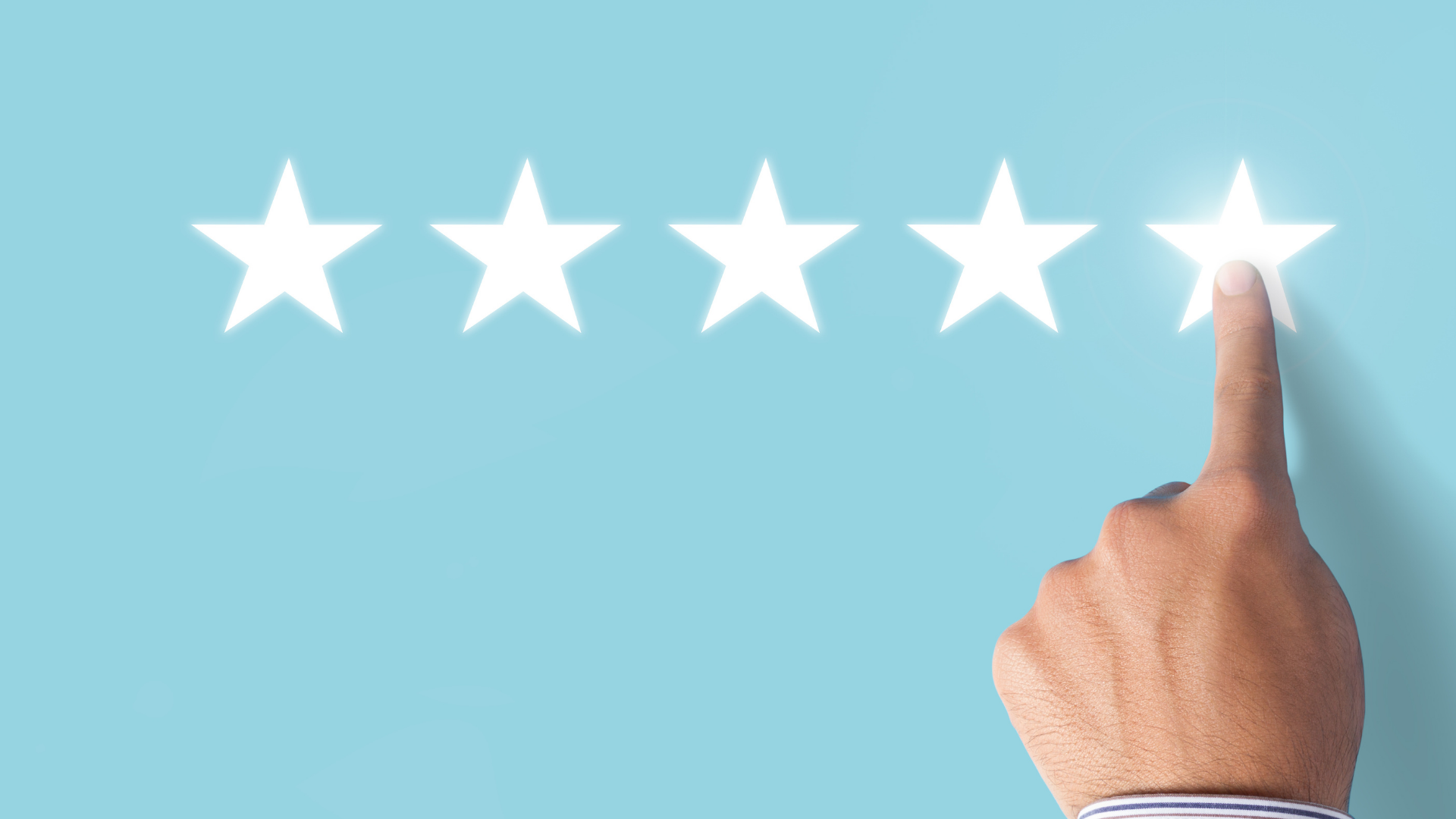